I Had That Genetic Screening That Angelina Jolie Had 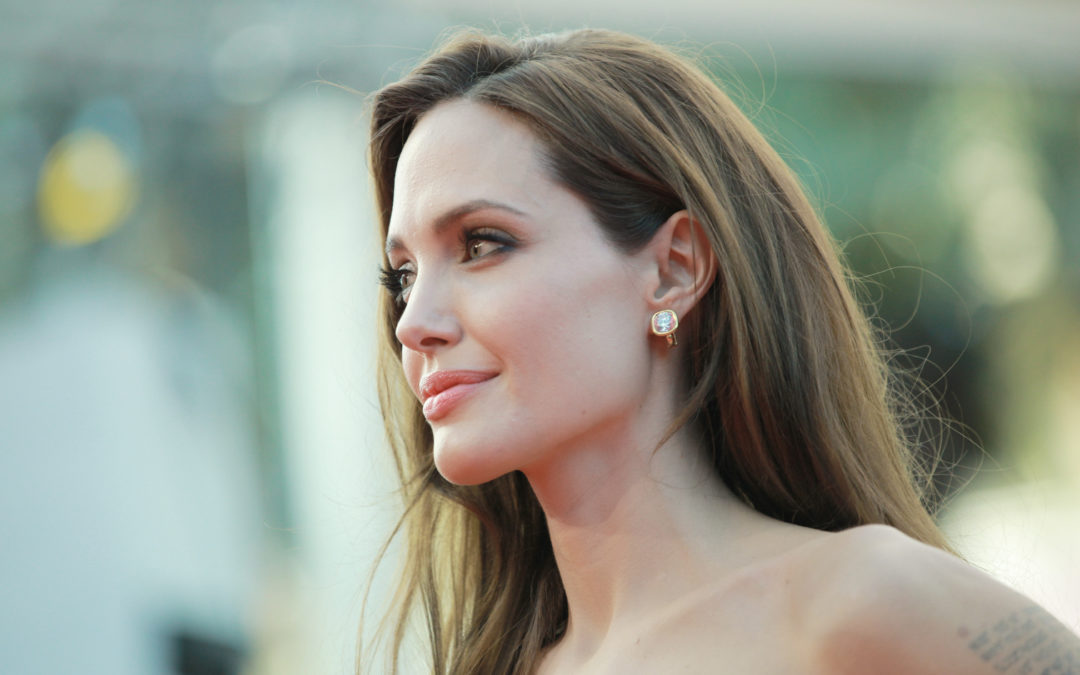 In 2013, Angelina Jolie had her BRCA1 and BRCA2 genes tested. The Hollywood actress had her breasts, ovaries and fallopian tubes removed due to the high risk of cancer in her case.
It’s taken me a while to share this. It wasn’t an easy time to endure and, before publishing, I wanted to make sure that I’d included as much info as possible in this piece. But I’m ready now, because it’s something you need to be aware of and, if you’ve considered having the screening done, I hope you can find all you need to know here.
BRCA1 and BRCA2 are the BReast CAncer genes and are the best-known genes linked to breast cancer risk in men and women. These genes produce tumor suppressor proteins. These proteins help repair damaged DNA and, therefore, play a role in ensuring the stability of each cell‘s genetic material. So if these genes are mutated, cells are more likely to develop additional genetic alterations that lead to cancer.
On average, women have a 2% chance of getting ovarian cancer in their lifetime.
This goes up to between 4% and 54% with the BRCA mutations.
Women have a 12.5% risk of getting breast cancer in their lifetime.
This goes up to between 31% and 78% with BRCA mutations.
Please note that even if the genes are mutated, it doesn’t necessarily mean that you will get breast cancer, it just means the odds are higher.
Similarly, if the gene is found not to be mutated, you’re not out of the woods and could still be diagnosed with breast cancer.
WHY NOW?
I avoided having the test done for about four years. There were two big reasons for this.

There were a handful of times when I emailed the genetics centre to obtain the documentation. They’d send it. I’d let it sit in my inbox. 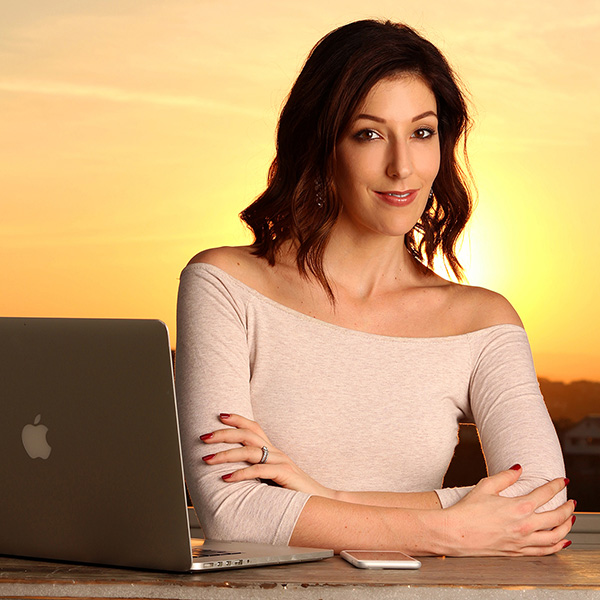 I have a distinctly average attitude towards conformity and an above average adoration for Patron, entrepreneurship, my cat, and snowboarding.